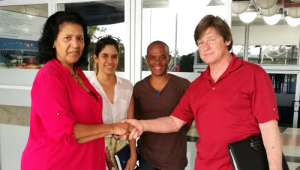 Coach Chip Post with the Head of International Relations from INDER in Cuba.

Coming on the heels of his most recent visit to Cuba; Chip Post, Team USA President for Kick International(R) is shown with Cuban Ministry Head of INDER for International Relations. The visit was a follow-up from the Cuban’s August 28, 2017 invitation for the US Team to return to Cuba and compete on the island for another first; this time in Muay Thai competition.

Cuban amateur rules for Muay Thai follow the international professional rules with the exception of; rounds are two minutes, headgear, elbow and shin pads must be worn. Knees and elbows to the head are permitted.

While Kicking International® awaits the official date from the Cuban Foreign Ministry, the Team is excited about the prospects of another historic return to Cuba.

December 2015, Kick International® sent the first United States Kickboxing Team to ever compete against the Cuban Nationals, televised and seen worldwide (except in the United States). The show was recognized as the best sporting broadcast from the island for the year. 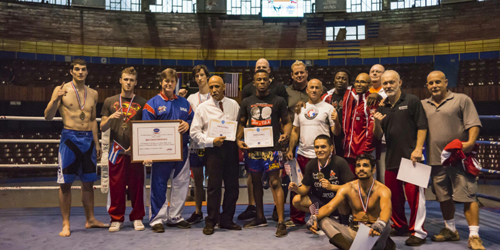 The match itself was historic, as the end of the competition score was four United States, four Cuba. German Baltazar, trained by Pete Sugarfoot Cunningham, elected to be the first fight and to step in to be the last fight of the evening. All tied up with German Baltazar carried the day by his second win that evening. (German, is now a professional, and also coach and trainer for the Colombian National Team).

Other US stars that night were coached by Bob Schirmer, (Dir. of the Police Athletic League Mixed Martial Arts Program and a Coach for the United Mixed Martial Arts Federation, (UMMAF)). Carlos Hernandez had the fight of the night and St. Louis champion is Gigax Drew and Brendan Raymer was also victorious for the United States. Rounding out the US team coach David DuQuillo of Cocoa Beach worked the corners of Johncy Lindor and Tommy Bamfort. 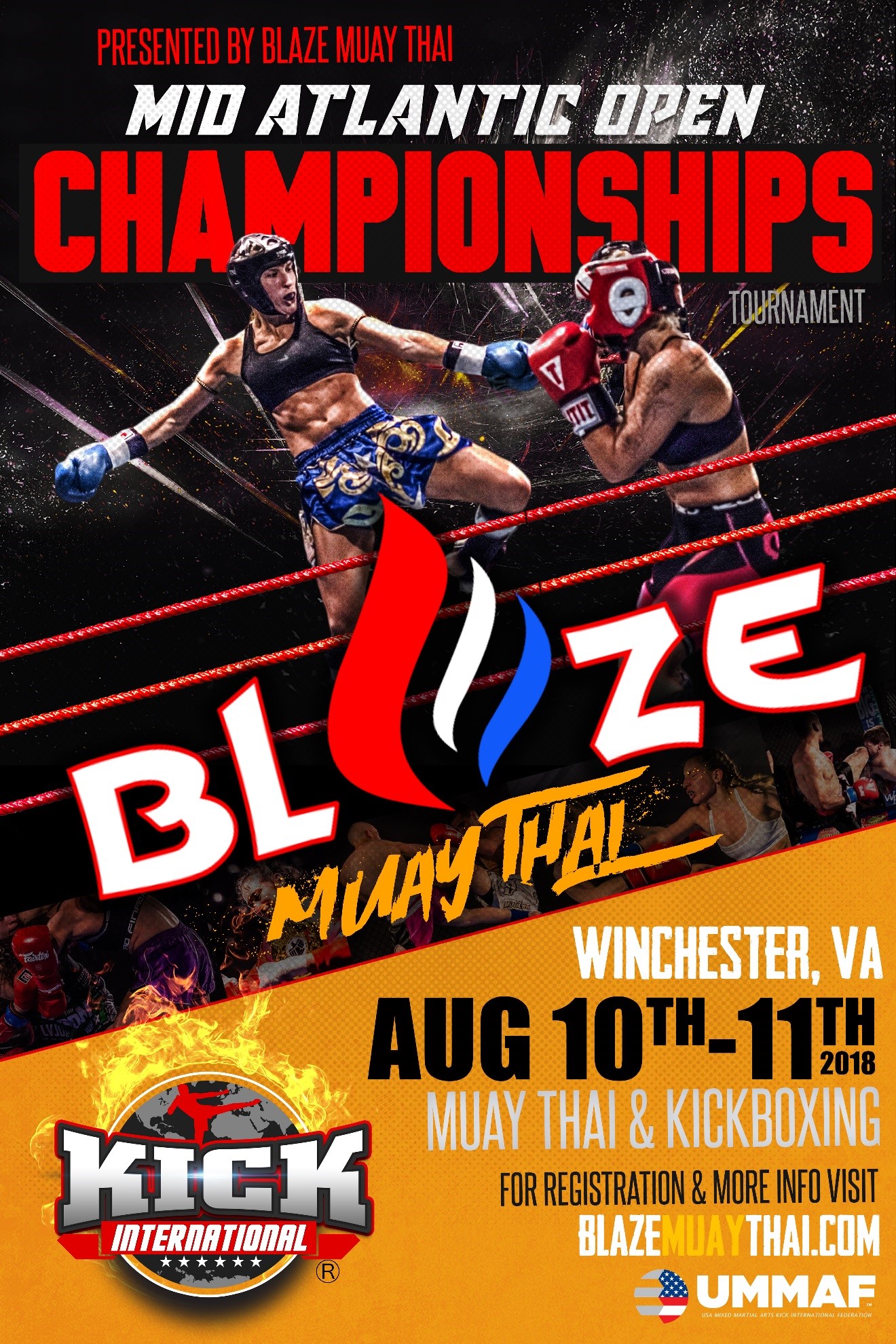