Thanks to the professional promotions such as Glory Kickboxing, Bellator & Lion Fights earning more national media exposure, Kickboxing/Thai events have experienced rapidly growing recognition across the US. The skills required to compete in such events are also prevalent in many of the top professional MMA promotions and stars of today. Therefore, it has led to many amateur athletes wanting to get involved in one of the most exciting forms of sport in the world.

Kick International is in a unique position to extend world-class regulation and opportunities to athletes with our more than 35+ years in operation. Kick International has been in operation since 1986 and has been one of the most dominant Kickboxing Organizations in the US since our onset. In our first major amateur event in 2018, we will be hosting the Mid-Atlantic Open Championship Tournament in Winchester, VA August 10th-11th presented by Blaze Muay Thai.

Blaze Muay Thai is the conception of owner Jim Stuart who also co-owns Revolution Fight Series based out of the beautiful Shenandoah Valley region of VA. RFS has regularly supported Kickboxing and Thai bouts in VA for many years however with such strong interest in the region, it was an easy decision to put together an entire event based solely on Thai and KB rules. It is the intent of Blaze Muay Thai Series to bring about the authenticity of true Thai and KB by only utilizing a ring for their events (multiple rings for their tournament series). The Blaze team feels too many regional promotions are utilizing MMA cages for Thai/KB competition which devalues the athletes and feel of competition within their own sport.

Kick International is excited to announce the first major amateur tournament of 2018 and we hope to see you there! Don’t get stuck doing the same old thing you’ve always done from lack of options. Set yourself apart and truly test yourself against the best athletes/teams from across the East Coast! Official brackets (for novice and advanced) will be posted for sign up by mid-June. Please visit www.BlazeMuayThai.com for more information. 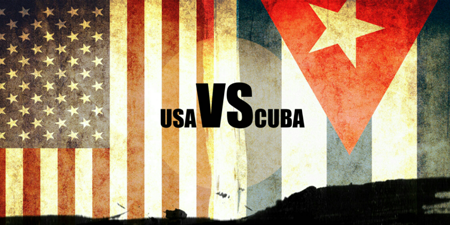